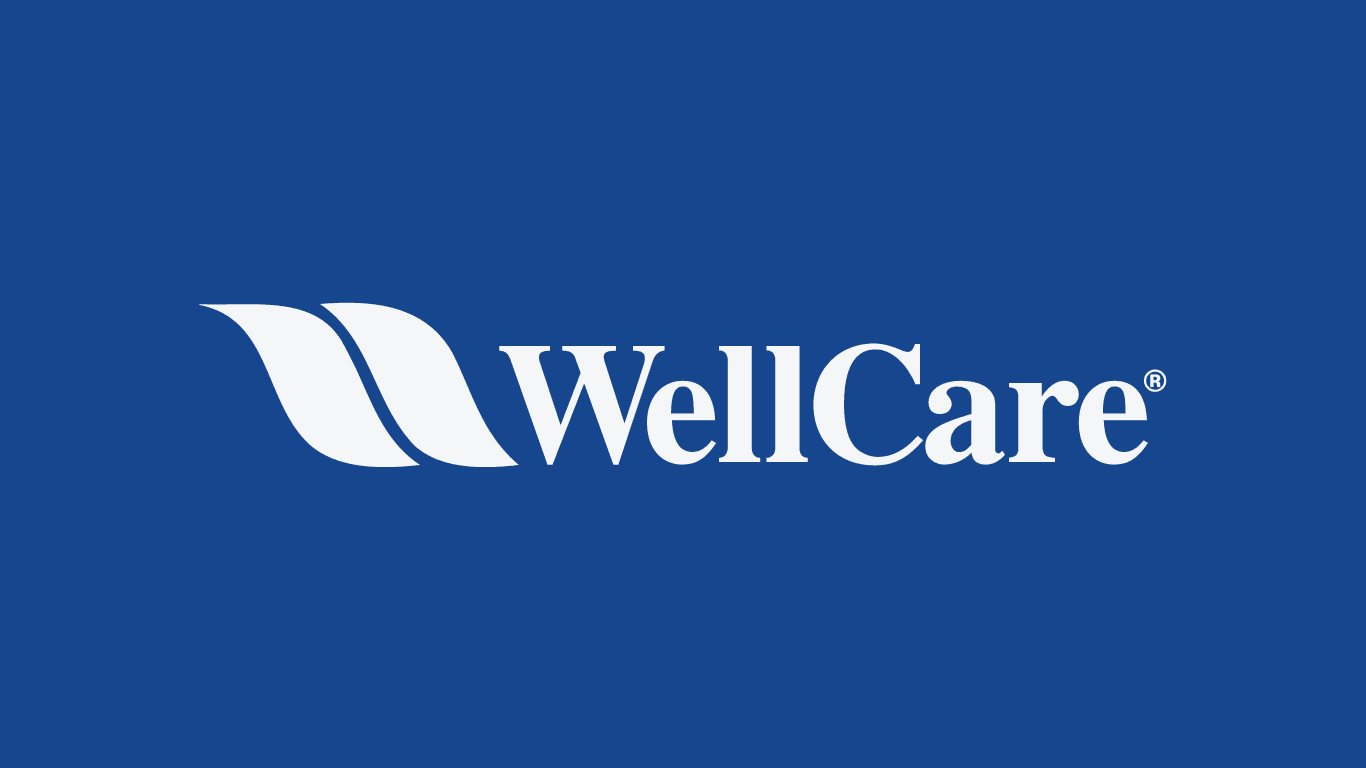 In January of 2020, WellCare was purchased by Centene, though their plans remain under the WellCare name.

Centene is creating a transformative healthcare enterprise, and WellCare has become a large part of that process. Centene is a nonprofit that began 35 years ago. It is now a multi-national healthcare system that provides cost-effective, high-quality care to its members, of which there are approximately 23 million in all 50 states.

Centene plans, now including the WellCare plans, serve an estimated 1 in 15 individuals in the United States.

They are the largest Medicaid managed care organization in the U.S. and the top insurer of the Health Insurance Marketplace.

Here’s how you can benefit from a WellCare plan!

First, WellCare may not be the only brand name you’ll see on some plans. These plans also go by Fidelis, HealthNet, Ascension Complete, and the one you’ll see more frequently, AllWell. These are all plans under the same Centene corporation.

WellCare offers HMO, PPO, and PFFS Part C plans, with the HMO and PPO options being the most popular.

WellCare offers many Medicare Advantage plans that also have prescription drug coverage. These are called MAPD plans. They will contain a drug formulary, which is also something that individuals will want to consider when choosing a plan.

A Medicare beneficiary with Original Medicare and a Medigap plan can enroll in a WellCare Part D plan.

Standalone Part D plans also contain drug formularies. Anyone interested in one of these plans should check how their current medications are covered in the formulary.

Interested in a WellCare plan? Call Texas Medicare Advisors today and find out which are available in your area. You may also contact us here!