What Is Medigap Plan I? 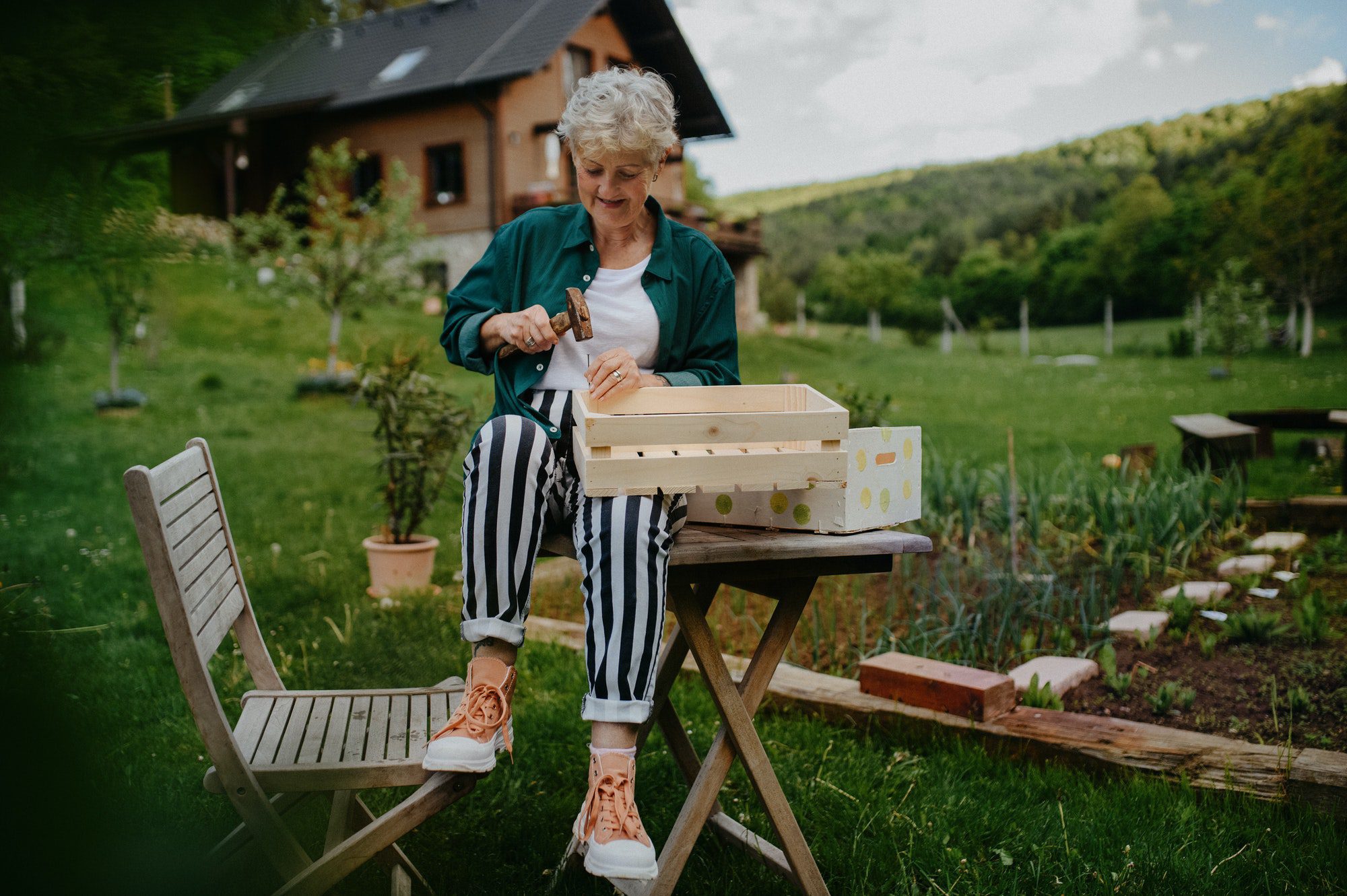 While changes do not occur often, Medicare has discontinued several Medigap plans over the years. Each Medigap plan is designated by a letter of the alphabet. Past and present Medigap plans range from A to N. A few of these plans are no longer available, including Medigap Plan I.

What Were the Benefits of Medigap Plan I?

The coverage found in Medigap Plan I is very similar to that of Plan G. It included:

Why Was Medigap Plan I Discontinued?

There have been two major changes in the Medicare program that have caused the elimination of some Medigap plans. The Medicare Improvements for Patients and Providers Act (MIPPA) of 2008 and the Medicare Access and CHIP Reauthorization Act (MACRA) of 2015.

The Medicare Improvements for Patients and Providers Act of 2008

MIPPA resulted in the discontinuation of Medigap Plans E, H, I, and J effective January 1, 2010. The act called for a reduction in the number of available plans, and these four plans were deemed redundant.

Plan E was discontinued because it was the same as Plan D but had benefits for preventive care. MIPPA called for the removal of preventive care benefits as part of a Medigap plan, so Plan E was eliminated from the Medigap choices.

MIPPA did cause plans to also be added to the market. In 2010, Plans M and N were introduced. Plan N is still a popular choice among Medicare beneficiaries today.

MACRA resulted in the discontinuation of Medigap Plans C, E and F effective January 1, 2020. (That list includes the high-deductible version of Plan F.) The act called for the elimination of any plans that included coverage for the Part B deductible, also called first-dollar coverage.

What To Do If You’re Enrolled in Medigap Plan I

When a Medigap plan gets discontinued, any beneficiary currently enrolled in the plan or otherwise eligible to enroll in the plan can keep their coverage. However, there may be good reasons to change to a current Medigap plan. Once a Medigap plan becomes discontinued, the premiums for the plan will begin to increase at a quicker rate since the pool of beneficiaries gets smaller. You should talk with your agent to find out if you are eligible to change your plan. Currently, Plan G would be the best substitute for those enrolled in Medigap Plan I.

No matter which Medigap plan you’re enrolled in, you should check in with your agent periodically to see if there are any cost-saving plans you may be eligible for. Give one of our licensed agents a call today and set up a complimentary consultation to review your Medicare coverage.