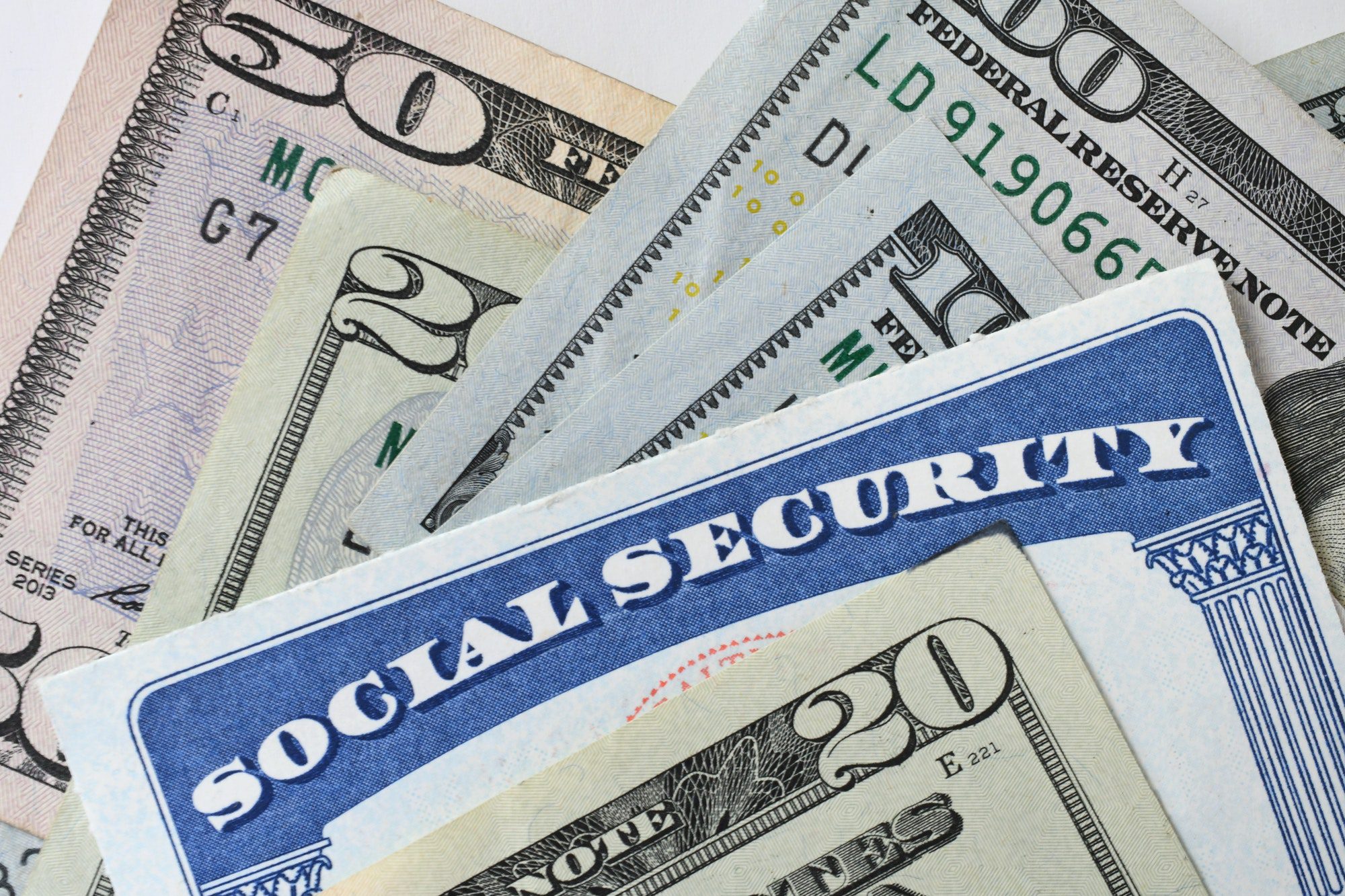 Social Security is a complex, highly utilized government program. It sends approximately 65 million retirees monthly benefits to the tune of $93 billion – monthly! Plus, according to a poll done by AARP, four out of five Americans expect to rely on Social Security during their retirement years.

It’s not uncommon to hear speculations about the stability of Social Security’s future and the factors that play into that uncertainty. But are these concerns based on facts? Let’s discuss ten of the myths surrounding Social Security.

Employers and their employees are currently paying payroll taxes. As long as this continues to happen, the Social Security program will not run out of money. It works on a pay-as-you-go system. Payroll taxes from FICA (Federal Insurance Contributions Act) or SECA (Self-Employed Contributions Act) cover a large percentage of the benefits being paid out each month.

That being said, there are some funding challenges. Until somewhat recently, funds coming into the program have always surpassed those that go out. As of 2020, the program held a surplus of $2.9 trillion. Currently, the retiree population is growing at a faster rate than the working population. Plus, we are living longer. Changes will need to be made in the funding of the program; otherwise, it could be depleted as soon as 2034.

Here again, that is not the full truth. Revenue from the working population will still be coming into the program, so there will still be money to pay benefits, just not at the full amount. It’s estimated that those funds would cover approximately 78% of the scheduled benefits.

This has happened before. In 1983, the reserves were nearly depleted. At that time, Congress took steps that included increasing the payroll tax rate and introducing a tax on Social Security benefits. Congress will need to take similar steps to avoid the depletion in future years.

Many people believe Congress doesn’t care to fix the Social Security program because they don’t benefit from it. This was true prior to 1984. Before then, members of Congress were enrolled in a pension plan – the Civil Service Retirement System (CSRS) – and did not have to pay FICA taxes. This is no longer true.

Members of Congress and other individuals of the federal workforce now pay FICA taxes and are covered under the Social Security program. They are also eligible for a pension program that replaced CSRS in 1984. Even those who were allowed to stay in the CSRS had to join Social Security that year.

This has been a popular argument lately. Any noncitizen who legally lives and works in the United States can qualify for Social Security under the same regulations as those who are native-born or naturalized. However, undocumented workers cannot claim Social Security benefits.

Myth #4: The Government Takes Funds from Social Security and Spends Them on Other Programs

There are two trust funds that are used to pay out Social Security benefits. One is used for current retirees (and/or their survivors), and the other is used for individuals with disabilities. These two trust funds are not part of the government’s general fund but are kept in a completely separate program.

As we mentioned earlier, this was true prior to the changes that were made in 1984, when the program faced depletion. That year, a provision was signed that made a portion of the benefits taxable, depending on the beneficiary’s income level.

Some states also collect state taxes on your benefits, and the rules vary. You should contact your state department to understand your tax requirements.

No, no, no! This myth causes problems for many individuals. Social Security benefits have never been meant to cover all of your costs in retirement. The contributions you make are not held in an individual account payable just to you. Like we discussed, current revenue from the working population is being paid to the retiree population.

Myth #7: An Ex-Spouse Has Access to My Social Security Benefits

Your ex-spouse may be eligible to collect benefits on your income earnings. The benefits could be up to 50% of the amount you are entitled to. However, these benefits do not take away from the ones you are eligible for.

Myth #8: The Retirement Age for Social Security Is 65

This was true in 1935 when the Social Security program was first created. At that time, 65 was deemed the full retirement age (FRA). FRA is the age at which an individual qualifies for 100% of their calculated benefits.

The retirement age was another one of the changes made in 1984 to keep the Social Security program from being depleted. The last year that individuals who were turning 65 qualified for FRA was 2002. New retirement ages are being phased in over time.

Myth #9: The Annual COLA Will Increase Every Year

The Cost-of-Living Adjustment (COLA) is used to keep up with the pace of inflation. In 2022, the COLA adjustment is 5.9%. However, it is not guaranteed to increase every year.

COLA is determined by the federal index of prices on some consumer goods and services. This index is called the CPI-W. An increase is determined by looking at the index from the third quarter of the year to the third quarter of the following year. If the index does not show a measurable increase in prices, there will not be any adjustment to Social Security benefits. This has occurred three times since the practice was adopted.

Myth #10: I’ll Lose My Social Security Benefits If I Work During Retirement

The Social Security program has an earnings limit for anyone who chooses to work while collecting Social Security benefits. However, it does not apply to all individuals, and it is not permanent.

The earnings limit only applies to individuals who collect Social Security and continue working prior to their full retirement age. The program will withhold some of the benefits if the individual earns more than a certain limit, which changes every year and varies based on how far you are from full retirement age.

Benefits were reduced by $1 for every $2 earned over the limit ($18,960) in 2021 if the individual didn’t reach full retirement age until 2022 or later. If reaching FRA in 2021, they were reduced by $1 for every $3 earned in excess of $50,520. Upon reaching full retirement age, the earnings limit no longer applies, and there is no benefit reduction on any earned income. Your Social Security benefits also get adjusted upward over time, so you will eventually recoup any earnings that were withheld while working.

We hope this has helped dispel some of the common myths around the Social Security program. While it is understandable how some of these myths started with a sliver of truth, it’s important that you know the truth behind the program that provides benefits to so many.