What Is a State Medicare Waiver? 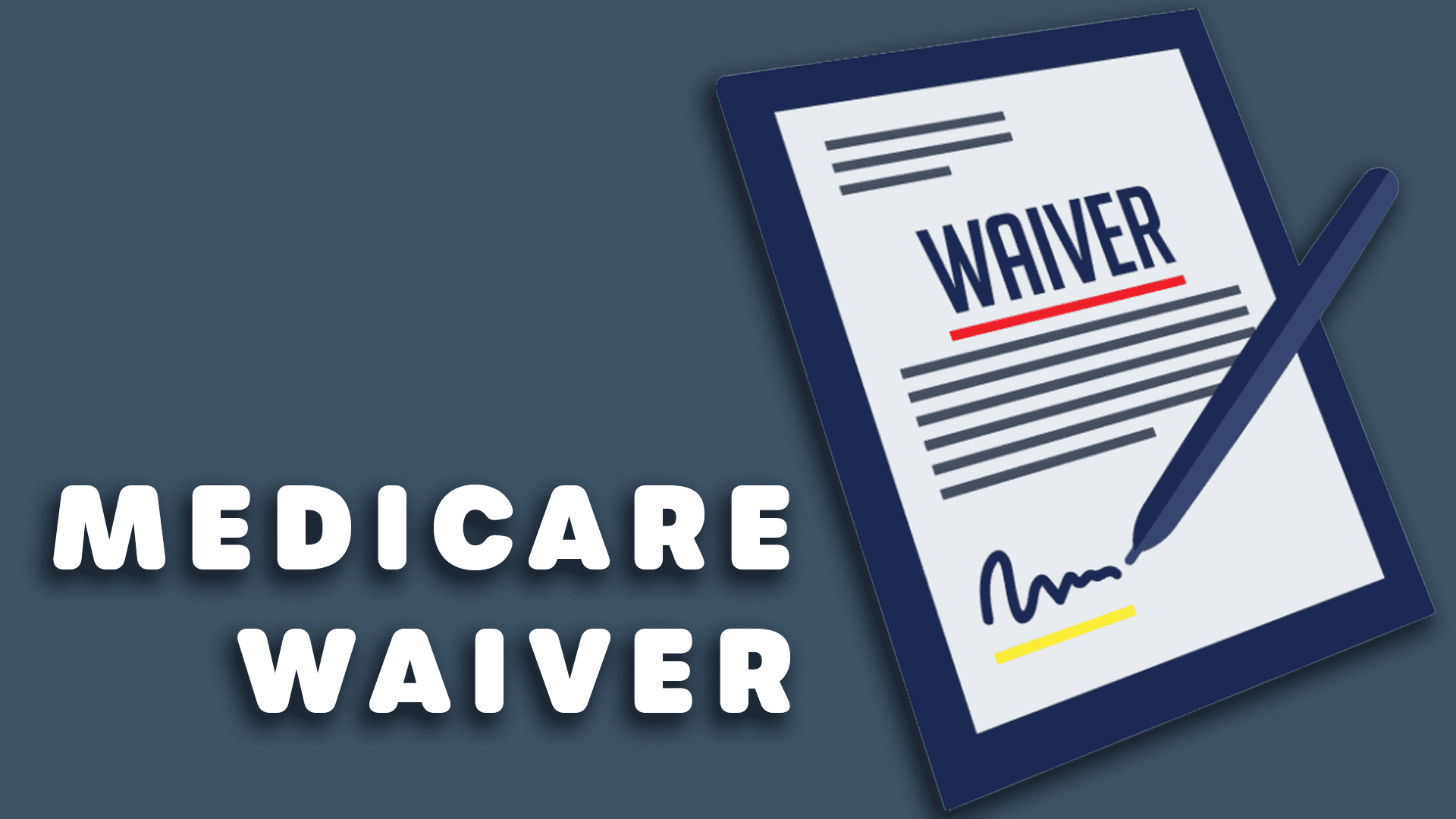 A Medicare waiver? What exactly is being waived?

A Medicare waiver waives the federal Medicare rules for payment. If a state signs the Medicare waiver, hospitals and other healthcare offices will choose to follow state-specific rules instead of those put in place by the federal government.

Which states offer a Medicare waiver?

As of 2021, there is only one state in the United States that offers a Medicare waiver: Maryland.

Maryland has a system that sets hospital rates. This is made possible in part by a 36-year-old Medicare waiver. It means that Maryland does not have to follow the Inpatient and Outpatient Prospective Payment Systems.

Under this waiver, all third parties pay the same amount for medical care. The State of Maryland and The Centers for Medicare & Medicaid Services (CMS) think that this will improve the quality of care and make it cheaper for everyone in Maryland.

What are the benefits of the Medicare waiver?

Maryland signed the Medicare waiver 36 years ago in an effort to reduce healthcare costs and improve patient health.

There are financial advantages—with a catch.

Because of the waiver, hospital services performed on Maryland Medicare patients are paid at a higher rate by the federal government than they would be without it.

The catch is that in order to keep the waiver, Maryland must slow the rate of overall hospital expenditures growth. The objective of the new waiver is for improved health, quality, and affordability all at once.

If Maryland’s plan is successful, other states may follow suit.

What kind of success has Maryland seen from the Medicare waiver?

The state has seen a lot of success, as healthcare costs have been reduced by 44%. Less than half as many residents now go without necessary care due to cost reasons and the number of uninsured individuals dropped from 650,000 in 1983 to about 70,000 today.

Maryland’s waiver also allows physicians more freedom to practice medicine since they are not restricted by set-in-stone rules.

What are the drawbacks of the Medicare waiver?

While Maryland’s plan has seen many successes, there are some drawbacks as well. This is because it can make health care more expensive for everyone in the state who doesn’t qualify for Medicaid or other types of medical assistance programs (like Medicare).

The state has the freedom to set its own rate, but this means that costs are not uniform across all providers. This could be an issue for individuals who need expensive care and have no other options for getting it.

Is anyone else (besides Medicare beneficiaries) affected by the waiver?

All patients, regardless of age or Medicare eligibility, who are treated in Maryland hospitals are affected by the Medicare waiver. Every payer—whether it’s an individual, Medicare, Medicaid, or a private insurance company—is charged the same fee for the same treatment under its regulations.

In other states, cost-shifting is common. Cost-shifting is the practice of charging some payers higher amounts to make up for Medicare’s and Medicaid’s low reimbursement rates.

What does Maryland’s future look like in regards to continuing the use of the Medicare waiver?

Maryland and the CMS are working together to modernize Maryland’s unique all-payer rate-setting system for hospital services, which will improve patients’ health and lower costs. This project will modify Maryland’s 36-year-old Medicare waiver to allow the state to adopt new cost reduction measures.

The all-payer rate-setting mechanism in Maryland for hospital services offers CMS and the state an opportunity to test whether the all-payer system for hospital payment that is responsible for the entire hospital cost of care on a per capita basis is a successful model for improving healthcare, better health, and lower costs.

Maryland hospitals have agreed to improve their quality under the new system, with 30-day readmissions and hospital-acquired conditions rates expected to drop.

Finally, the Maryland system may provide inspiration to other states interested in establishing all-payer payment systems. Medicare is expected to save at least $330 million over the next five years as a result of this approach. This potential is accessible through the Innovation Center’s authority, which was established by the Affordable Care Act to test payment and service delivery systems.

Will we see this model adopted in other states? That remains to be seen. Maryland invoked the Medicare waiver 36 years ago, and still, no other states have followed suit. There will need to be much more data collected from the new All-Payer Model to decide if other states could also benefit.