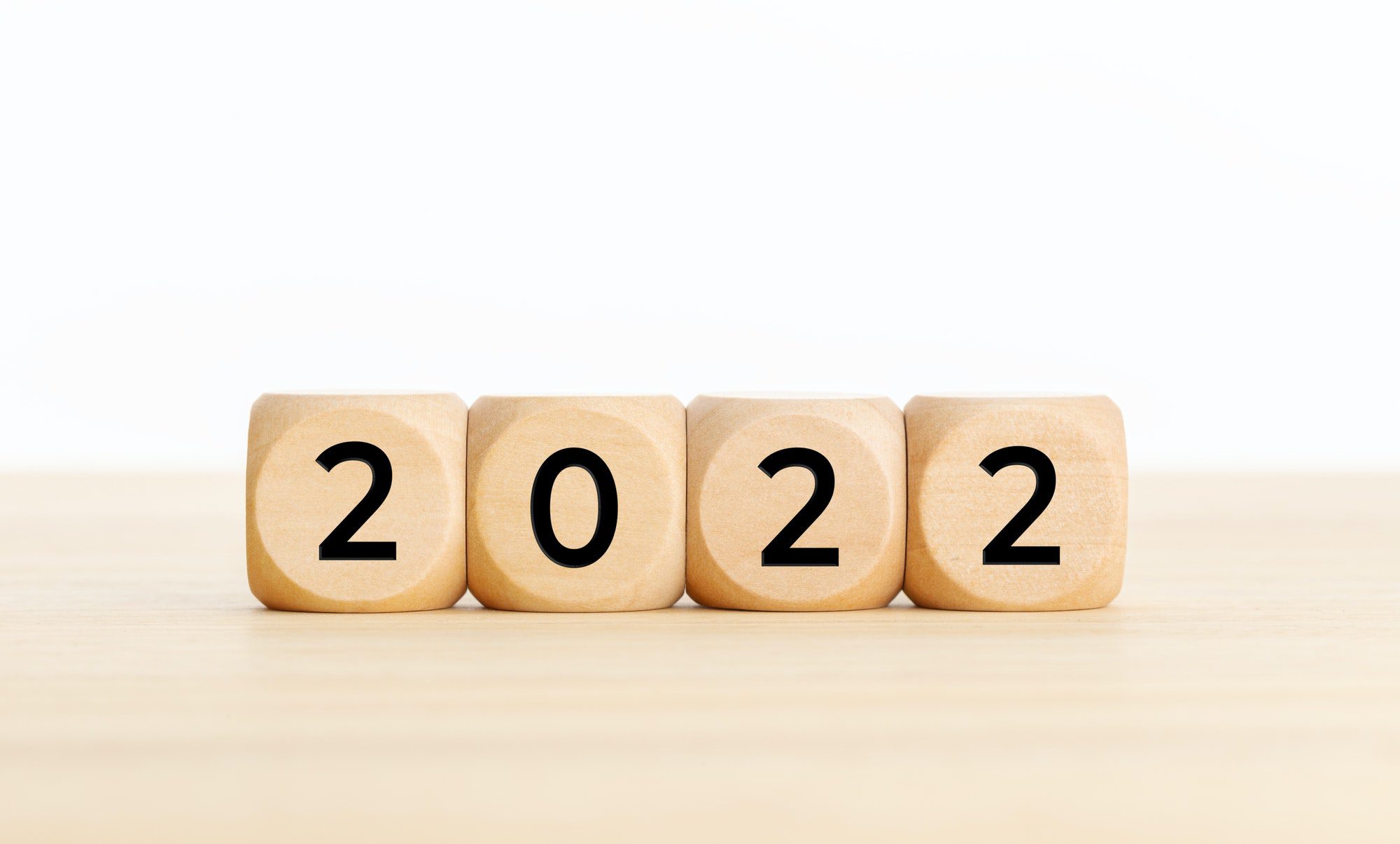 There have been recent updates to the Medicare program that will impact every single Medicare beneficiary. Changes will impact premiums and deductibles, plus retirees will see an increase in their Social Security benefits.

Let’s go through a breakdown of the changes being made in 2022.

Medicare Premiums and Deductibles in 2022

To put it plainly, Medicare premiums and deductibles will all see an increase in 2022. There are several things that factor into these increases, which we’ll discuss later. Let’s review a breakdown of the changes you’ll see in each area.

Premiums for Part A are increasing, but most beneficiaries receive premium-free Part A and will not notice this change. As long as you’ve worked and paid Medicare taxes for ten years, you won’t pay the Part A premium. If you have not met that one requirement, your premium will be based on how many quarters you did pay Medicare taxes. Those who paid them for at least 30 quarters will pay $274, and those who paid them for less than that will pay $499 per month.

The increase in Part B premiums is where most beneficiaries are concerned. In 2022, the premium will be raised by 14.5%, bringing the monthly total to $170.10. This is the standard premium, but you could pay more if you fall into a higher income bracket.

Beneficiaries will also see an increase in their Part B deductible, though the increase is not quite as significant. In 2022, the deductible will move from $203 to $233. Unlike the Part A deductible, this one only has to be met once annually.

Since Part D prescription drug plans are sold by private insurance carriers, premiums will vary. Some carriers have even published a decrease in their premiums. By this time of year, you should know what your 2022 premium is going to be. Your current plan should have sent you an Annual Notice of Change (ANOC) at the beginning of October, which would have included any change in premium. Also, if you changed plans during the Annual Enrollment Period (AEP) that falls between October 15 to December 7, you should have also been informed of what your new plan’s premium was during that time.

The catastrophic threshold is being increased from $6550 to $7050 in 2022. This big increase could cause financial strain for individuals who take expensive prescriptions.

The Centers for Medicare and Medicaid Services (CMS) cited three reasons for the increase in Medicare premiums.

Healthcare costs are climbing. Some of these costs can be attributed to the COIVD-19 pandemic. This has caused other healthcare insurance sectors to increase their premiums as well, but since the older population generally requires more medical care, we’re seeing the biggest jump in Medicare premiums.

Increases were kept at a minimum in 2021 due to the financial hardships many were facing because of the pandemic. In 2021, Part B premiums were only increased by $3. However, Congress required CMS to repay the reduced premiums, hence the significant increase in 2022.

Lastly, the possibility of adding just one prescription to Medicare coverage has caused CMS to proactively increase rates. Aduhelm was recently approved by the Food and Drug Administration (FDA) to treat Alzheimer’s. While Medicare has not approved coverage for the drug yet, it has increased premiums to allow for the possibility of future coverage. The price for Aduhelm is expected to be $56,000.

It feels like we’ve only given you bad news so far, so let’s end with some positive changes. Each year, Social Security looks at the current inflation rate and decides if it needs to adjust the amount retirees receive in their Social Security benefits. This adjustment is called COLA, the Cost-of-Living Adjustment.

As you are likely very aware, inflation has been an issue recently. Thus, retirees will see a 5.9% increase in their Social Security checks. That averages out to be around $71 for every beneficiary.

We always try to help our clients receive the best healthcare coverage at the lowest price, but it is now more important than ever before to make sure you are getting the most from your insurance premiums. Call our office today so that we can help you determine if there are any changes you should make in coverage to reduce your healthcare expenses.